Like most Jewish holidays, Purim began as a nature holiday, a welcoming of spring and its triumph over winter, similar to Mardis Gras.  It came to commemorate the saving of the Jewish people from the Persian king’s vizier, Haman, who was planning to kill all the Jews. 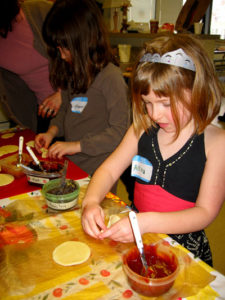 Many scholars believe that the story of Purim originated in Babylonia and represented a battle between their gods, which may be one reason why the Book of Esther is the only book in the Bible that does not mention God. In the Book of Esther that is written on a scroll called a megillah,  the goodness and intervention of Esther and her uncle Mordecai in the court of King Ahasuerus saved the Jews from being exterminated by the king’s viziar Haman.

For Humanistic Jews, Purim is a celebration of the heroic in Jewish history and a tribute to ethical role models. Like many Jews, Humanistic Jews celebrate the heroes and chastise the villains of the world through modern Purim plays (shpiels). Reading the megillah accompanied by noise makers (gragers), cheers and boos provides a starting point from which to move beyond the framework of the ancient story. Costume parades are often held.

The symbolic food of Purim is hamantaschen (a three- cornered cookie reminiscent of Haman’s hat). The holiday also includes a community service component.  The custom of giving gifts to the poor (shalakh manot) translates in some communities to preparing food for a soup kitchen or shelter. Light-hearted activities are paired with the  serious notions of recalling the heroism of individuals and the organized resistance to the oppression of the Jewish people; the power of people working together.

If you are a member click here to see a Purim Adult & Youth Service. 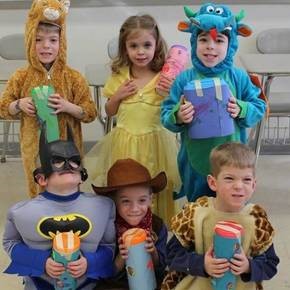 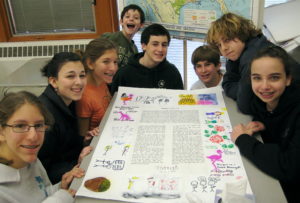