Humanistic Judaism includes as a full member any person — of any heritage — who “declares himself or herself to be a Jew, and who identifies with the history, ethical values, culture, civilization, community, and fate of the Jewish people.” (IFSHJ Second Biennial Conference, Brussels in 1988.) 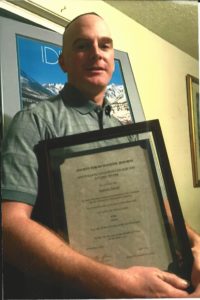 Humanistic Judaism welcomes individuals from other backgrounds  who wish to become part of the Humanistic Jewish family and identify as a member of the Jewish people.

Humanistic Judaism uses the term “adopt” rather than “convert” because the person wishing to be Jewish is adopting both Judaism and our community, and that the community adopts those desiring to be part of the Jewish people.

As the Association of Humanistic Rabbis so beautifully and succinctly stated:

We are convinced that Jewish survival requires creative alternatives to traditional procedures.

—The Association of Humanistic Rabbis, adopted 1980.

The SHJ assists those who are not near an existing Humanistic Jewish congregation but want to adopt Judaism. We recommend and can provide a course of self-study. We also offer a certificate and a Hebrew name if desired. Contact SHJ Rabbi Miriam Jerris for information about the program of self-study with your complete contact information.