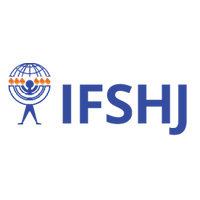 The International Federation for Secular and Humanistic Judaism

The International Federation for Secular and Humanistic Judaism (IFSHJ) was the successor organization to the International Federation of Secular Humanistic Jews (founded 1986). Leading figures in the IFSHJ have included Rabbi Sherwin T. Wine, founder of Humanistic Judaism in North America; Yair Tsaban, former Minister of Immigration and Absorption in Israel; Albert Memmi, well-known French writer and professor of sociology at the University of Paris; and Yehuda Bauer, noted historian and Holocaust scholar at Yad Vashem in Jerusalem. And its activities and affiliates included communities in Europe, the former Soviet Union, Latin America, Israel and North America. 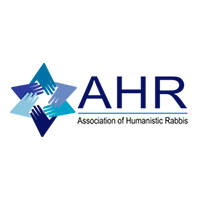 The Association of Humanistic Rabbis (AHR) is a professional rabbinic organization that meets annually for fellowship, development of ethical positions, study and sharing of ideas in order to strengthen the movement and enhance collegial support. The AHR is a supportive community of rabbis participating in diverse aspects of Jewish community life bound by our commitment to the values and principles of Secular Humanistic Judaism. 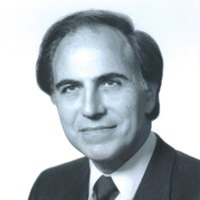 As described on the site, Sherwin Wine was one of the most revolutionary rabbis in Jewish history. His original synthesis of Jewish religious forms with explicitly secular and Humanistic philosophy and liturgy broke new ground in Judaism, and his amazing depth and breadth of knowledge in both Jewish and general history and culture made him a modern-day “renaissance man.” 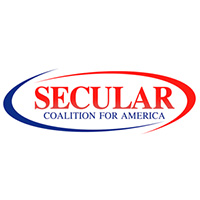 SHJ is one of 70 affiliate organizations of the Jewish Society Justice Roundtable supporting its mission to strengthen and align the Jewish social justice field in order to make justice a core expression of Jewish life and help create an equitable world. 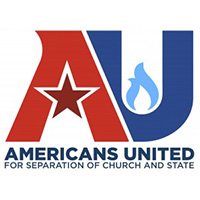 Americans United for Separation of Church and State

AU is a nonpartisan educational and advocacy organization dedicated to advancing the constitutional principle of church-state separation as the only way to ensure freedom of religion, including the right to believe or not believe, for all Americans.
AU envisions an America where everyone can freely choose a faith and support it voluntarily, or follow no religious or spiritual path at all, and where the government does not promote religion over non-religion or favor one faith over another. 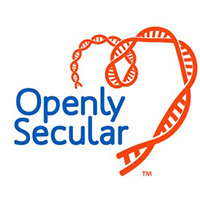 Openly Secular is a coalition comprised of more than two dozen secular organizations, including the Society for Humanistic Judaism. Led by the Richard Dawkins Foundation for Reason and Science, the Secular Coalition for America, the Stiefel Freethought Foundation, and the Secular Student Alliance, the coalition’s mission is to raise awareness of and ultimately eliminate discrimination against secular people – including atheists, freethinkers, agnostics, and humanists. Openly Secular envisions a world where there are no social costs for being atheist, freethinker, agnostic, humanist or nonreligious, where families and communities remain whole when some members have moved beyond religion or supernaturalism. The coalition promotes the values of honesty, love, equality, curiosity, reason, and respect. 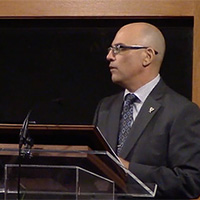 The Library of Secular Humanistic Judaism is a portal for online videos, sponsored by the Esther and Ron Milan Family Foundation. The Library currently features the programs of the Birmingham Temple, including Rabbi Jeffrey Falick’s weekly Shabbat services and presentations, and two weekly programs presented by Rabbinic Candidate Natan Fuchs, the Saturday Morning Bible Study and “News for Jews,” and Jewish History Seminars. New programs are being added regularly. 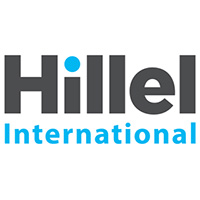 Hillel International is the largest Jewish campus organization in the world. Hillel welcomes students of all backgrounds and fosters an enduring commitment to Jewish life, learning, and Israel. As the largest Jewish student organization in the world, Hillel builds connections with emerging adults at more than 550 colleges and universities around the world, and inspires them to explore, experience, and create vibrant Jewish lives. The Society for Humanistic Judaism is a Hillel Partner Agency. 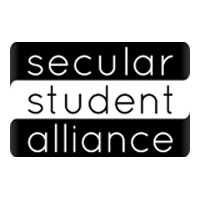 The mission of the Secular Student Alliance (SSA) is to organize, unite, educate, and serve students and student communities that promote the ideals of scientific and critical inquiry, democracy, secularism, and human-based ethics. SSA works to organize and empower students around the United States to normalize secular identity and spread secular values via community, advocacy, service, and education. SSA supports grassroots campus groups that provide a welcoming community for secular high school and college students to discuss their views and promote their secular values. The Society for Humanistic Judaism is an SSA partner. 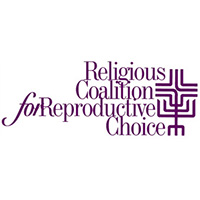 The Religious Coalition for Reproductive Choice (RCRC) is the national community of religious and spiritual people, denominations, and organizations from all faith traditions dedicated to achieving reproductive justice. Through education, mobilization, and advocacy, RCRC is leading the religious movement to advance the health and well-being of women and families. The Society for Humanistic Judaism is a member of RCRC. 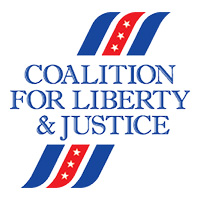 Coalition for Liberty and Justice

The Coalition for Liberty & Justice (CLJ) is a broad alliance of faith-based, secular, and other organizations that works to ensure that public policy protects the religious liberty of individuals of all faiths and no faith and to oppose public policies that impose a single religious viewpoint on all Americans. The Society for Humanistic Judaism is a member of the CLJ.

The Military Association of Atheists & Freethinkers

The Military Association of Atheists & Freethinkers (MAAF) builds community for atheists and humanists in the military. MAAf takes action to educate and train both the military and civilian community about atheism in the military and the issues that face us. Where necessary, MAAF identifies, examines, and responds to insensitive practices that illegally promote religion over non-religion within the military or unethically discriminate against minority religions or differing beliefs. MAAF supports Constitutional State-Church Separation and 1st Amendment rights for all service members. 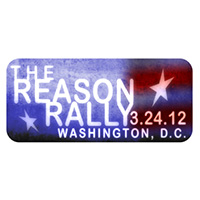 The Reason Rally is a rally for secularism and religious skepticism, and was held on the National Mall in Washington, D.C., on June 4, 2016. The rally was sponsored by major secular, humanistic, and atheist organizations of the United States including the Society for Humanistic Judaism. According to the official website, the aim of the Reason Rally was to “unify, energize, and embolden secular people nationwide, while dispelling the negative opinions held by so much of American society.”